It's only taken a short time, well a few weeks, um okay, months, but the new covers for the QT Anthologies are now up and running. Hopefully the new jazzier and more colourful covers will help the anthologies stand out a bit more from the hordes of other books out there so more lovely readers can find them.

Feedback is always welcome, so if you have any thoughts about the new covers please leave a comment.

Happy reading.
K.
Posted by Quirky Tales at 16:39 No comments:

I know it's been too long since I posted here because I had to go and look up my password. This year is fast disappearing, though I'm at a loss to explain where it's going. That being said, I have been devoting a fair bit of time to working with Affinity Designer. I have a few projects to post and the big news is that I'm planning some online tutorials to help those new to vector graphics understand the technology and basics of drawing with Affinity.

I did make a tentative start but then QuickTime did something unexpected and I panicked and turned off the computer. He who fixes the computer returned home to find me gibbering softly under the table. I'm not a technophobe, honestly, I just don't always know what I'm doing. Anyway I have resolved to start again, just as soon as I've figured out how to control Quicktime.

In the meantime, here's a snapshot of some of my creations: 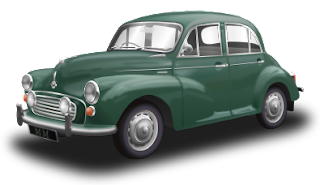 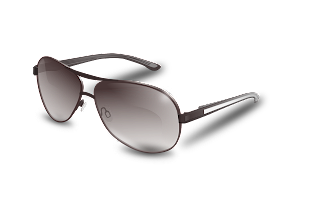 This was a chance to experiment with transparencies 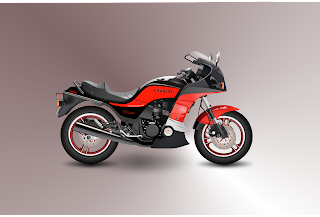 This one was for he who fixes the computer, he used to have a real one of these

Another experiment with transparency

These will probably feature in later tutorials, after I've posted the basics for beginners lessons.

With regard to my books, they will all be on free promotion from the 14th to the 16th April 2016. Don't forget, you can always access my books via the picture links on the right, or through the QT website (which still needs updating - so much to do, so many new year's resolutions still unresolved).

Hoping all's well with you all,
K.
Posted by Quirky Tales at 09:47 No comments: