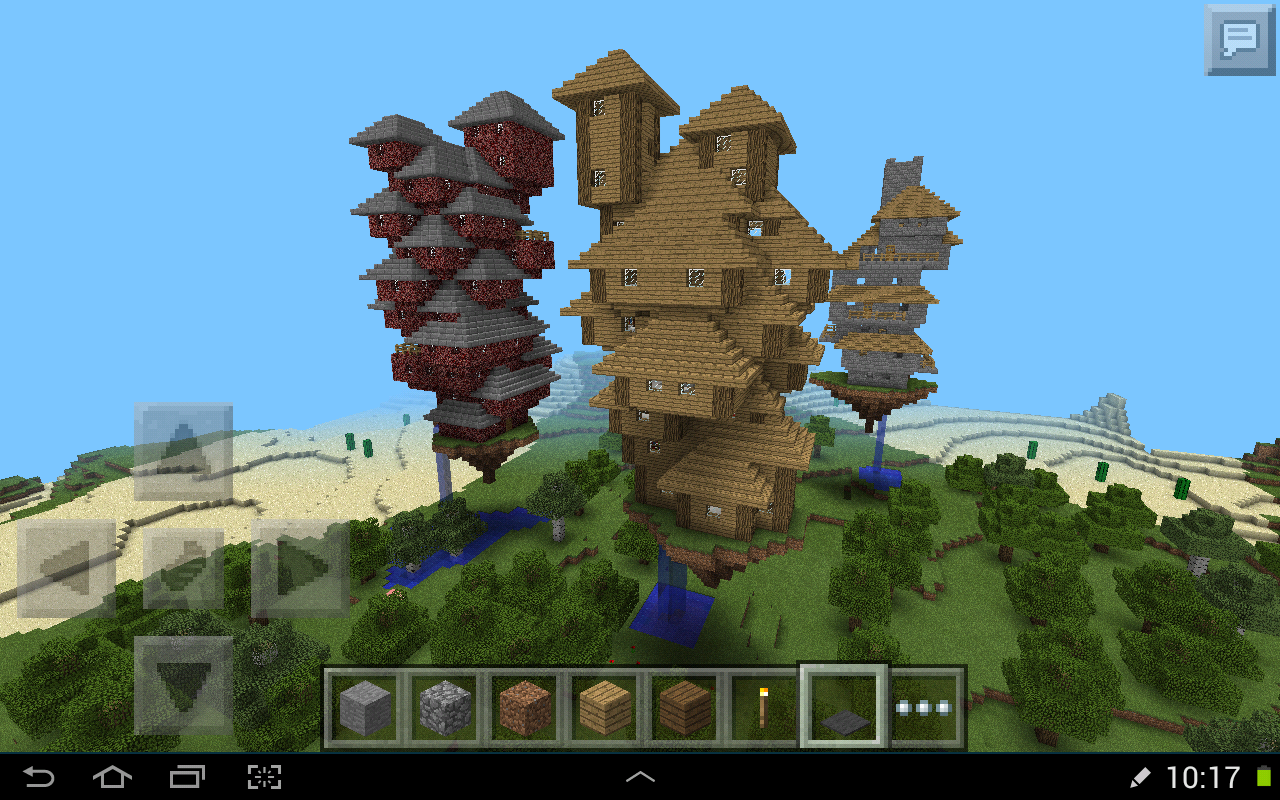 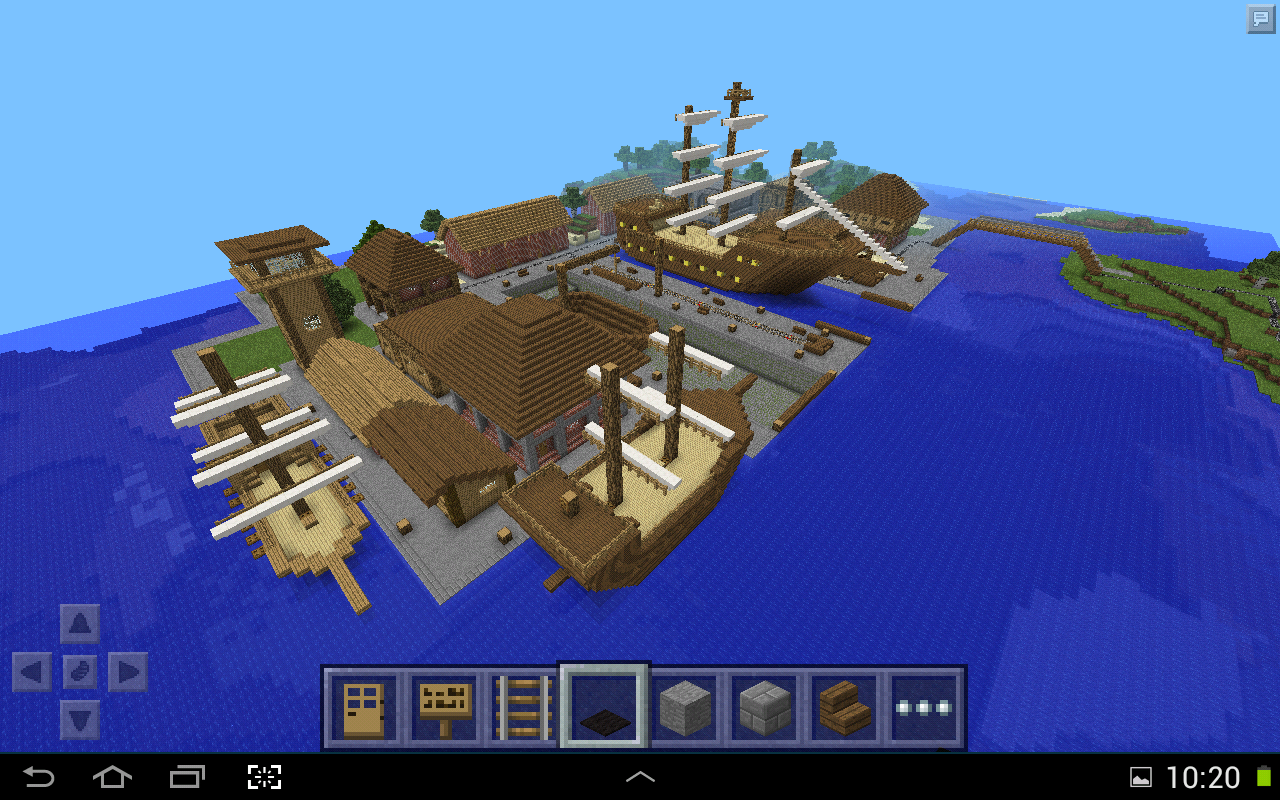 New Story - The Next Adventure for The Gathering

If you enjoyed 'The Gathering', the super-hero adventure story in the latest of the QT Anthologies, you may like to take a look in the Quirky Tales library for the follow-up story, in which The Gathering are asked to return to Asquith's secret base to recover vital blueprints. Of course, things don't always go smoothly when you're dealing with an arch-villain's hideout inside a volcano. To read the story follow the link to 'The Gathering at the Volcano Vault'.

I hope you enjoy the story.
K.
Posted by Quirky Tales at 15:30 No comments:

Good morning and a happy weekend to you all. Don't forget, four of my books will be on free promotion today and tomorrow (6th and 7th September 2014).

If you want a taster of the Boldre Wood Trilogy, the first two books will be in the offer, or if you are looking for more grown up reading, books one and two of the QT Anthologies will be available.

Amazon works to a peculiar and random schedule known colloqueally in these parts as 'Amazon Non-Specific Time', so please check the promotion has started on the book or books you've chosen before you download.

Happy reading.
K.
Posted by Quirky Tales at 09:03 No comments:

Are science fiction stories too bleak? asks the BBC. Considering some of the recent hit series, yes, they may well be. As a writer, when considering the future it's all too easy to picture a fractured human race, squabbling over dwindling resources or fighting vastly superior alien races. There's something wickedly delicious about such dystopian possibilities. I'm not sure why. Certainly, some of the future worlds I can imagine when sitting down to write are not worlds I would wish to inhabit, but they make for rich story telling.

Admittedly that's pretty gloomy, but now a group of science fiction writers have come together to produce a collection of stories that offer rather more optimistic and brighter prospective futures. They formed Project Hieroglyph, and the resulting book 'Hieroglyph' will be released on the 9th September.

Will the stories be just as engaging as the darker, more pessimistic sci-fi we've come to know and love? Will they truly lead humanity to a more prosperous and hope-filled future? Given the events covered in the news at the moment, I really hope so. Happier stories lead to a happier humanity? That does sound logical, captain.

I relented, under some very good natured pressure from our daughter, and got to work making my Facebook page a more welcoming and inspiring place. I created it many moons ago and then did nothing with it, but with my trusty guide at my side it has now undergone some construction work.

I must apologise for the page photo, which is actually a rather obscured image of the cover of Billy and the Carinthean War. I know I must submit to the indignity of uploading a proper photo of myself, but I need to steel myself for that. Being notoriously camera-shy, I shall have to do something drastically confidence boosting, like getting a radical hair cut, or possibly just wearing a hat. I wonder, where could I borrow a sombrero?

Anyway, the page is there. It will be altered and shifted in the coming days and weeks, but I have at least made a start. A photo of me, quite possibly in a very large hat, will be appearing soon.

I haven't made it to Folkestone yet, though there doesn't seem to be a tremendous need to rush. Only five bars have been found so far according to the Folkestone Herald. The local DIY store has done alright out of it however, as sales of shovels, spades and, for some reason, sieves, have gone through the roof. Not sure you really need a sieve to pick out a gold bar, but then I confess to having little experience in these matters.

Anyway, in the spirit of the event, we thought we'd offer up some books for free, and you won't need a spade, shovel or a sieve to get them, just a Kindle reader and an Amazon account. Four books from my collection will be on free promotion on Saturday 6th and Sunday 7th September 2014. And, unless you're standing on the beach when you download them, you won't even get sand in your socks.